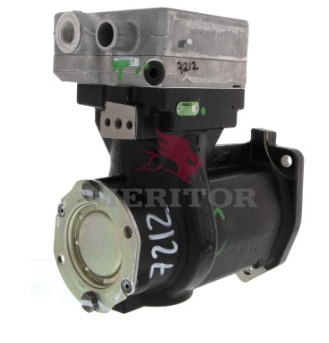 Air compressors have been around for literally thousands of years. Now granted the devices the ancients used for compressing air bear little resemblance to the modern air compressor.

However, the basic principle is the same and without the primitive air compressors, civilization would not have evolved as fast it has. One of the primary uses for compressed air was to increase the combustion in a furnace.

The operator of a forge would use a bellows to blast compressed air into the furnace to stoke up the heat. This allowed ancient man to produce stronger and better metals for tools and weapons. Most people today would not equate a bellows as an air compressor, but that is exactly what it is.

Using this process it became possible to create a fire hot enough to smelt ores of copper, tin, lead and iron. Bellows are still used today in a variety of applications. The organ at your local church is probably powered by a bellows that is practically identical to one a thousand years ago. They even pop up in medical applications such as breathing machines in operation rooms.

It wasn’t until later in history that it became possible to compress air using mechanical methods. In the past, only human and animal power was possible to power crude air compressors and this severely limited the utility of these primitive devices.

The compressed air could be pumped down to a diver and allow extended stays below surface. Compressed air was also much safer to use as a power source for early pneumatic tools and drills.

As the internal combustion engine gained popularity, they began to be used as a power source for air compressors. Gasoline engines are today commonly used in piston type air compressors. This would be a common air compressor you would find in your garage or on the back of a service truck.

The gasoline engine drives a crankshaft and piston. As the piston moves into the downstroke position, air flows into the cylinder on the low-pressure end. When the upstroke begins, air moves into the high pressure. This action produces compressed air. In larger industrial applications, a rotary type air compressor is used. Rotary air compressors produce compressed air by turning a vaned rotor inside of a long enclosed chamber.

As the engine spins the rotor, air is sucked inside the chamber. The air is then forced down the vanes into smaller and smaller areas. This action compresses the air and forces it out the other end.

Rotary vane air compressors work very well in industrial applications because they are capable of producing large amounts of compressed air for extended periods of time.

We Are A Meritor Service Point Provider! 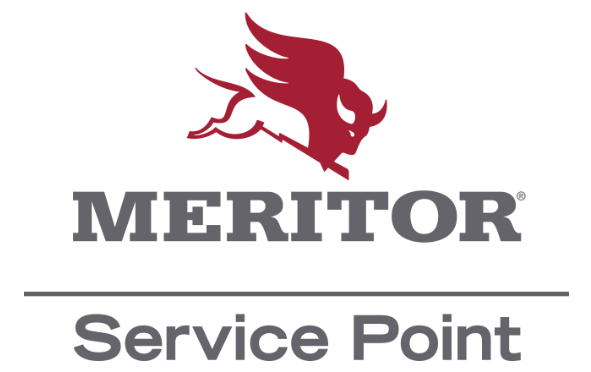 Please make sure to contact us with any questions or comments.